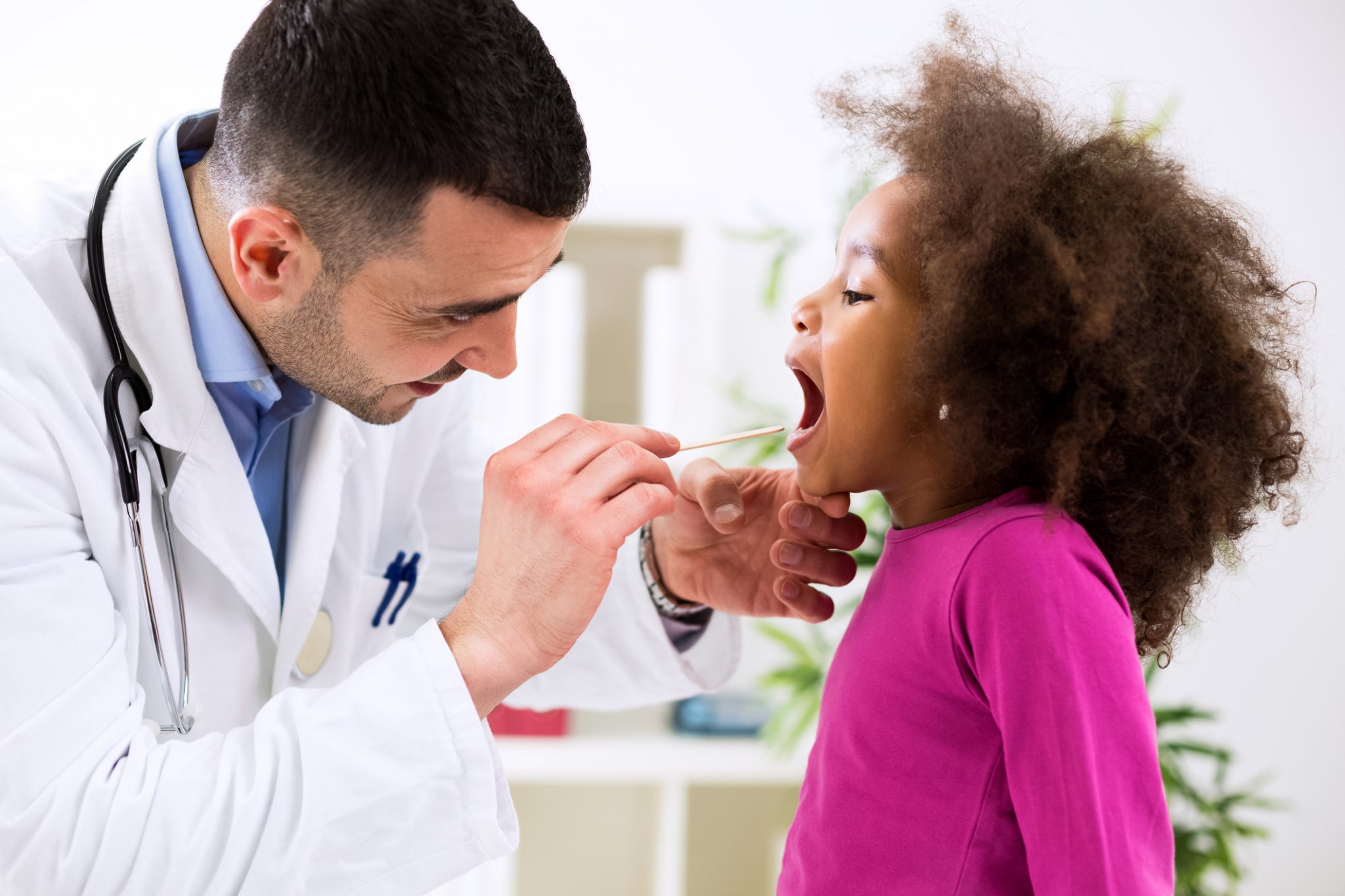 Learning about the specialty

Pediatrics is a specialty in which all medical students rotate during the third year of medical school. If you suspect pediatrics might interest you as a possible career choice, we recommend trying to schedule this core pediatrics rotation as early in the third year as possible. Since many medical students often have choices about where to rotate, we suggest completing this rotation at the student’s home or primary institution as opposed to an affiliate hospital. If your medical school has a dedicated pediatric hospital, completing rotations there would be ideal. By the same token, it is important to schedule your pediatrics sub-internship early in the fourth year and also at your medical school’s most prestigious hospital/site.

Pediatrics residency starts in the PGY1 year and is three years in total. Many pediatrics residents, however, do further subspecialty training. The top pediatrics programs are very competitive so it is important to understand what your target programs will be. The vast majority of U.S. allopathic seniors match in pediatrics, but, the specialty remains competitive, but not the most competitive, for international and osteopathic applicants.

What criteria are most important to match in pediatrics?

Understanding what criteria are most important to pediatrics program directors and admissions committees will allow you to position yourself as well as possible to match in the specialty. It is crucial to know how competitive you are for pediatrics by reviewing data published by the National Residency Matching Program (NRMP). This data includes the Program Director’s Survey and Charting Outcomes in the Match for all three applicant types (allopathic students, osteopathic student and international students). By summarizing this data, together with our own knowledge of what makes a successful applicant, we will outline what you should do to match!

In 2018, there were a total of 2,858 pediatrics positions offered in the NRMP match and a total of 3,059 applicants for those positions.

Pediatrics is a specialty in which audition electives can be influential. In 2018, 75% of program directors surveyed felt this was an important factor when deciding whom to interview. Some program directors at more competitive programs recommend audition electives as a way to gain exposure to another institution, prove yourself on another “turf” and to have letters of reference from somewhere other than your home institution. Where to complete audition electives will largely depend on your competitiveness as an applicant and geographic preferences. Ideally, audition electives should be completed by October of the application year. It is important to discuss the possibility of doing audition rotations with an advisor or mentor from your home medical school since, for many medical students, away rotations are not necessary regardless of where you hope to match. Pediatrics is a specialty that relies heavily on USMLE Step 1/COMLEX Level 1 score when deciding whom to interview.

This is the data for those U.S. senior medical students who matched successfully:

The data for those osteopathic students who matched successfully:

Cumulatively, 3,059 applicants applied for 2,858 pediatric residency positions in 2018. There were 298 U.S. IMGs who applied for pediatrics. A total of 208 matched. Therefore, 70% of U.S. IMG pediatrics applicants matched.

Below is the data for those US IMG applicants who matched successfully:

Cumulatively, 3,059 applicants applied for 2,858 pediatric residency positions in 2018. A total of 491 non-US IMGs applied and 309 matched. Therefore, a total of 63% of non-US IMG pediatric applicants matched in pediatrics.

Below is the data for those non-US IMG applicants who matched successfully:

Looking for the raw residency match data?  Be sure you click below:

Pediatrics Residency Interview: Who is invited?

Based on the 2018 Program Director’s Survey published by the NRMP, there are many factors that are important in deciding whom to invite for a pediatrics residency interview. What is most interesting about pediatrics is that standardized test scores are one of the most important factors with regards to who receives an interview invitation. Below are the factors considered most important in selecting applicants to interview:

It is a fact of life that your performance on Step 1 or COMLEX 1 will impact the likelihood that your application is “screened in” and that you will be invited for an interview. A whopping 95% of program directors considered this an important factor when deciding whom to interview. However, only 40% of programs indicate they want to see a “target score” and 56% of programs indicate they require a “pass only” on the USMLE Step 1. The average “target score” is also relatively low, averaging 205. A large number of programs (79%) “seldom consider” applicants who have failed either Step 1 or Step 2 CK.

Your score on Step 2 CK/COMLEX Level 2 CE score is also very important for program directors when deciding whom to interview. Therefore we suggest that most applicants take these exams early in the fourth year.

Your score on Step 3 (if you have already graduated from medical school) really doesn’t influence much as 97% of programs don’t use this score.

The specialty of pediatrics, in contrast to many other specialties, pays close attention to your MSPE. Program directors want to see excellent narratives and descriptions about who you are. Your class ranking/quartile is also valuable.

Letters of recommendation from academic pediatricians who know you well are of the utmost importance and was considered one of the most important factors in deciding whom to interview. By the same token, grades in pediatrics rotations and required clerkships will influence your chances of receiving an interview. As stated earlier, program directors consider electives/audition rotations in his or her department to be valuable. The personal statement is also critical to those program directors surveyed who want to know more about who you are and why pediatrics interests you.

When should you apply?

Now, assuming you are selected for an interview, what factors influence how (and if) you are ranked?

As you can see, after the interview, it is your “interview performance,” interpersonal qualities, and how you are perceived by anyone and everyone you meet that will influence how you are ranked (and even if you are ranked) the most. This is why, no matter how strong an applicant you are, it is important to be comfortable with the interview process. It is also valuable to know yourself; are you an introvert or more of an extrovert? What types of social situations make you comfortable or uncomfortable? During residency interviews you will be meeting many new people and having numerous conversations with strangers. In contrast to some specialties, pediatrics also relies on feedback from current residents in deciding how to rank applicants. If you have any “night before the interview” meet and greets, be on your best behavior!

Even after the interview, pediatrics still considers your USMLE/COMLEX scores as key factors in deciding how you will be ranked.

What if you don’t match or you feel you need personalized help?

Applicants often feel lost, confused and overwhelmed by the residency application process. This is where MedEdits can help. We have helped hundreds of applicants match successfully. Whether you need a fourth year planning strategy, help with your personal statement, mock interviews, or any other guidance related to the residency match, we will make sure you are positioned as well as possible to match well!

Looking for an Pediatrics Residency program? 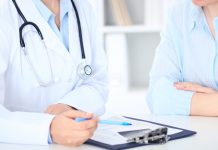 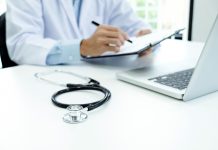 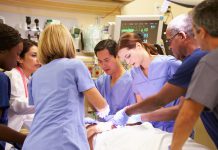 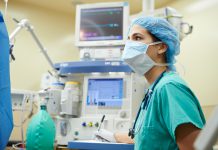 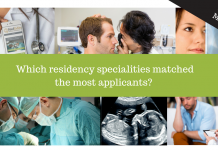 Which Medical Residency Specialities Matched the Most Applicants?