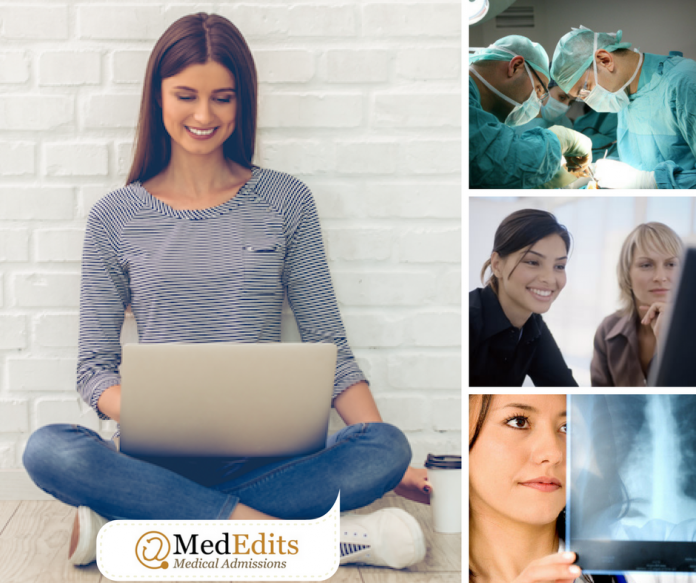 Physician shadowing, why it is important, and what I gained

When I first started my pursuit of getting into medical school, I didn’t think shadowing was going to be that important—especially as a non-traditional applicant. To be honest, the idea of shadowing sounded silly to me. It reminded me of that middle school “follow your mom to work day.” I was almost convinced that I wouldn’t need to shadow. Luckily, I met with my postbacc advisor in the fall semester of my postbacc year. During my talk with her, I found out that shadowing is a non-spoken requirement. Still skeptical, I inquired further about the shadowing requirement for a non-traditional applicant. After all, I had heard stories that shadowing opportunities were difficult to find—especially for non-traditional applicants. My advisor then shared with me that the strongest post-bacc applicant in the previous year had been rejected from all the medical schools to which he applied because he lacked shadowing experience. Needless to say, that definitely pushed me to seek shadowing experience!

Eventually, I was able to log about 300 hours of shadowing by the time I was ready to submit my application to medical school. Looking back, I know that I benefited from shadowing and those benefits were more than just being able to say I shadowed 300 hours on my AMCAS application.

Eventually, I was able to log about 300 hours of shadowing by the time I was ready to submit my application to medical school. Looking back, I know that I benefited from shadowing and those benefits were more than just being able to say I shadowed 300 hours on my AMCAS application.

Here are the five key benefits/takeaways I gained from my own shadowing experience apart from the numbers of hours I was able to log.

From my experiences as a teacher, I learned that having solid mentors in your field/career is very important. While I know I will make my own mistakes on my path to becoming a doctor, it has been helpful to have mentors who were able to provide me with their insight and advice so I didn’t make the same mistakes they did. At the end of my time with the two physicians, both told me that they would give me strong letters of recommendation for medical school, which was a nice addition to my recommendations package. I am still in touch with both physicians and have been able to get their insight on selecting a school and getting ready for medical school. I anticipate that I will continue my relationships with them throughout medical school and beyond.

I was able to get a glimpse of the realities of being a doctor over a long period of time.

While I also shadowed other specialties for several weeks at a time, I shadowed an internist and a psychiatrist on a weekly basis from January to August. During breaks, I shadowed them more frequently. During this long period of time, I was able to get a better idea of what the realities of being a physician are (at least in rural areas). Due to my extended shadowing time, which led to stronger relationships, I was able to join my physicians for their board meetings and other committee meetings, which further added to my knowledge about the nonmedical responsibilities physicians have.

A longitudinal shadowing experience also allowed me to see the same patients several times during the course of the year. This was really eye-opening, especially in psychiatry, enabling me to see what treatment can and can’t accomplish over an extended period of time and the realities of treating long-term patients.

I was able to manage my expectations of what it meant to be a doctor or specialist.

After shadowing a pediatrician for a few weeks, I learned that this specialty was completely different from what I anticipated and that I probably did NOT want to be a pediatrician. I had assumed that because I loved working with kids (note: I was a teacher), that I would love being a pediatrician. From what I observed, I don’t think I actually would. Of course, this could change with my rotations in medical school. But I didn’t foolishly write that I could see myself going into pediatrics just because “I love working with kids!” or commit myself to pediatrics when I really knew nothing about it. Expectations are often not aligned with reality.

I had more confidence and evidence to say that I could see myself in the field of medicine and how my own strengths/skills would make me a good doctor.

This goes along with takeaway number three and four. It was much easier to say that I wanted to be a doctor because I was also able to say that I had an idea of what it really was like to be a doctor (or at least some types of doctors). I knew that medicine was not like TV’s  Grey’s Anatomy and I knew that the job wasn’t as “glamorous” as it sometimes is made out to be. (One pediatrician I shadowed saw 10 patients with ear infections and four with sore throats in a single day.) As I continued to shadow, I became more excited about becoming a doctor in spite of some things I saw and my excitement continued to confirm my desire to be a doctor. Shadowing also gave me an idea of where my own strengths/skills and would come into play as a doctor. This was helpful when convincing ADCOMs for medical schools of my medical-related qualities as a future medical student and doctor.

I just learned a lot. Period.

From looking up different drugs on Epocrates to repeatedly observing a mental status exam or patient history interview, I just learned a lot. While it’s nothing compared with what medical students learn, I got a glimpse of what practicing medicine would be like. Even though I wasn’t a medical student yet, I tried to take advantage of any opportunity to learn, to offer to help when I could, and to ask a lot of questions.

Shadowing is a key part of your application and evidence that you’ve done the research/homework and you’re still confident that medicine is a field you want to pursue. At every one of my interviews my interviewer and I discussed shadowing experiences such as shadowing a pediatrician. And, I am sure that without my shadowing, my application would have been much weaker.

Z is a graduate of Brown University and a former Teach for America corps member. In her free time, she likes to blog about her experiences as a premed and give her (limited) advice to other premeds and also bore them with stories about her daily life. Z blogs at 5 year journey: medical school edition. 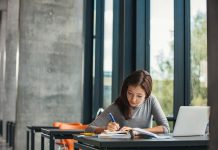 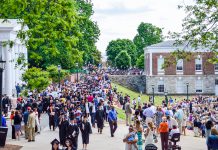 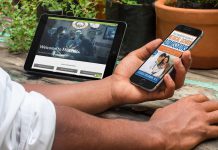 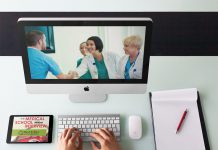